Xti, footwear created on the basis of Street Style

Xti Footwear, commercially known as Xti, was created in 2003. Functionality, comfort and fashion are the three pillars on which the brand relies when it comes to making its products.

Xti is aimed at the female and male public who are interested in the world of fashion and trends, so that the configuration of its collections season after season is made by and for them on the basis of the Street Style of an increasingly demanding public. .

Xti has its own stores called Xti Store, which are located in capitals and strategic places at the national and international level. With this additional marketing channel, the aim is to promote the expansion of the brand and gain first-hand access to the opinions and needs of the end public.

Regarding image, the Spanish actress and model Hiba Abouk is once again the image of the brand for the autumn-winter 2021-22 campaign.

How to enjoy tax-free services

You can request the document in all our stores that are identified with the INNOVA-TAX-FREE logo. You will need to fill the entire document with your personal data and keep it until you leave the last EU country you visit.

Stamp the Document at Customs

Once you are at the airport, port or border point, go to Customs and request the stamping of the document before packing your luggage. Please note that the Customs worker might ask you about the things you have bought in those countries.

Get the VAT refund

Not being a resident of the European Union

Being a tourist (no more than 3 months in a country)

Stamp the tax-free document at the border point at the airport, port or border country, before leaving the EU country

The document must contain all the necessary data written in a legible manner (name, surname, passport number, country of residence and email) 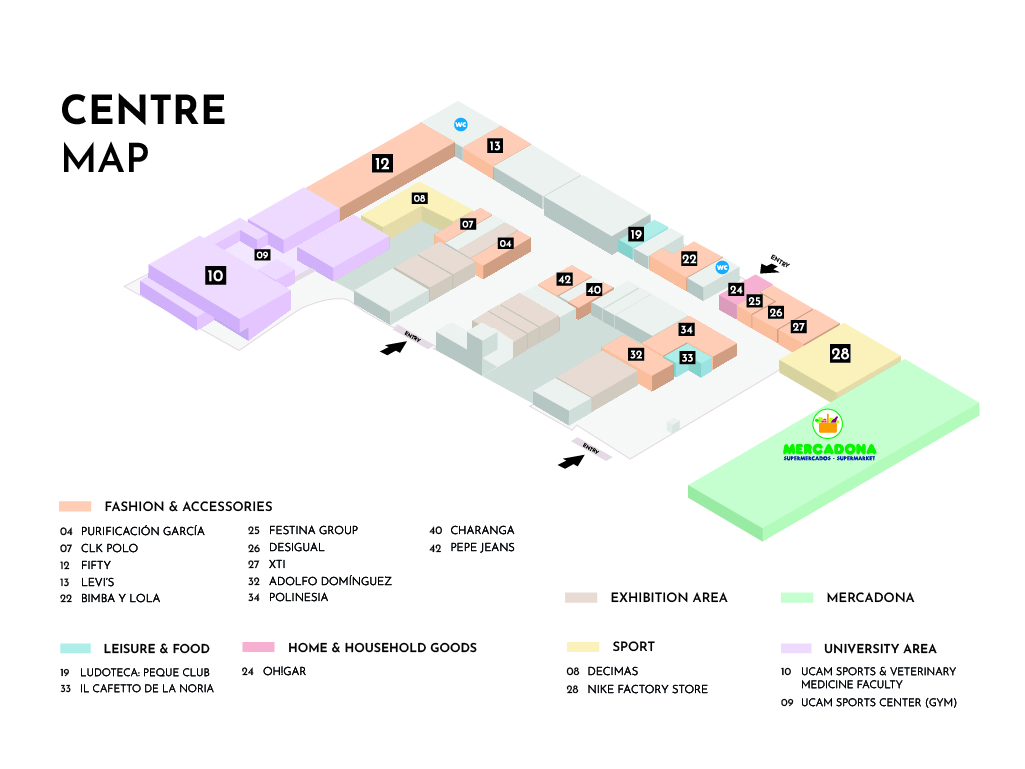